This translation is older than the original page and might be outdated. See what has changed.
Sprache wechseln:
en:soviet_computers

This is an old revision of the document!

IMPORTANT INFORMATION: ISKRA-123 machine hangs sometimes during usage.
Whatever I want to show the machine, there will be a short demonstration on Sunday, see the timetable.

Home computing history in the Soviet Union was different than in the West. 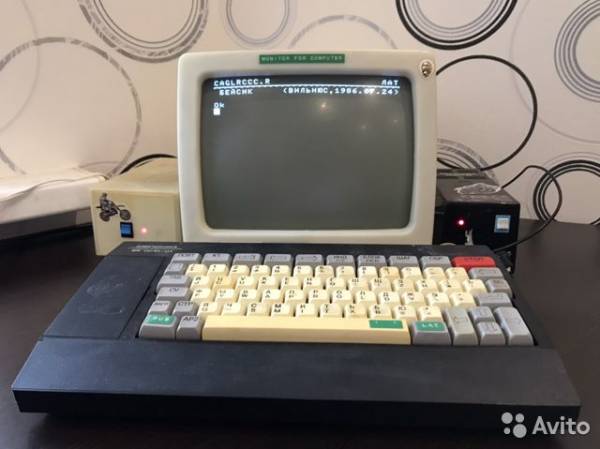 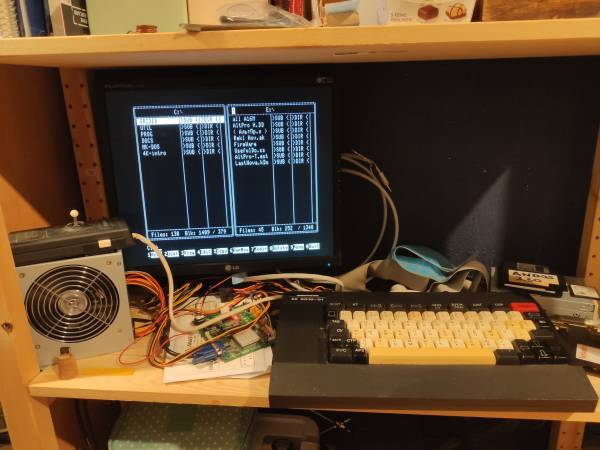 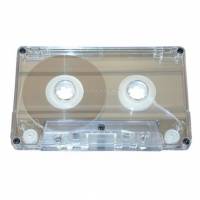 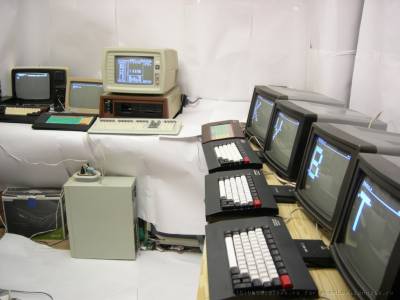 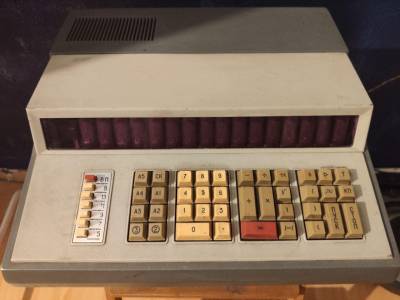 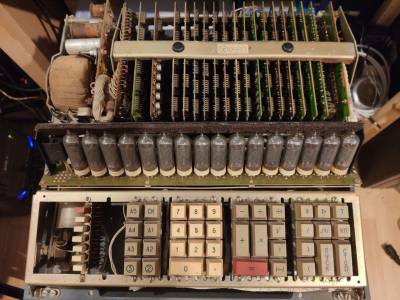