This translation is older than the original page and might be outdated. See what has changed.
Sprache wechseln:
en:bcd_cyberneticart_team 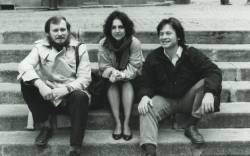 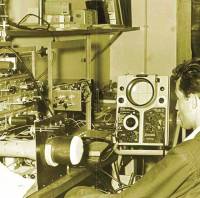 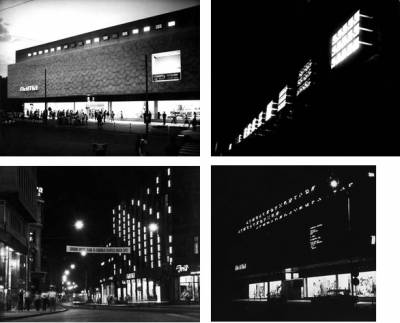 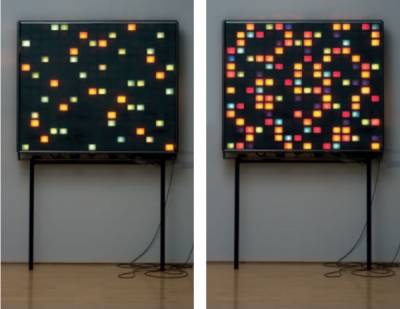 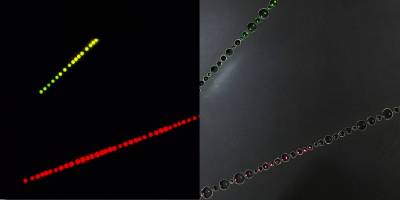 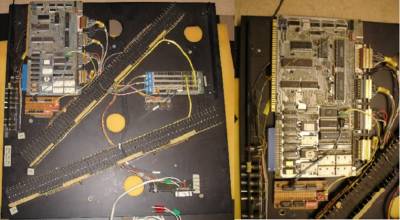 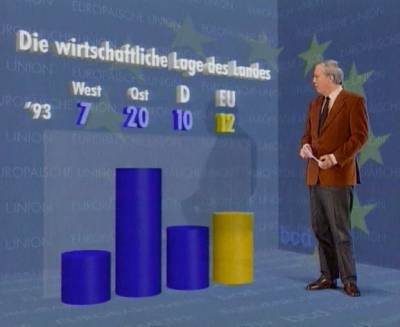 Germany premiere of VR in Broadcasting Studio at SWF by bcd team (moderator: Reinhard Kleinmann)
[text will be updated] 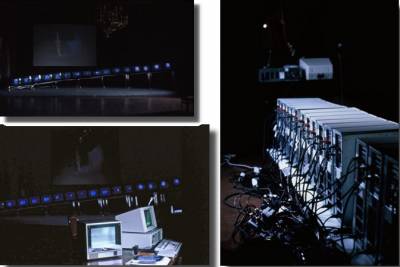